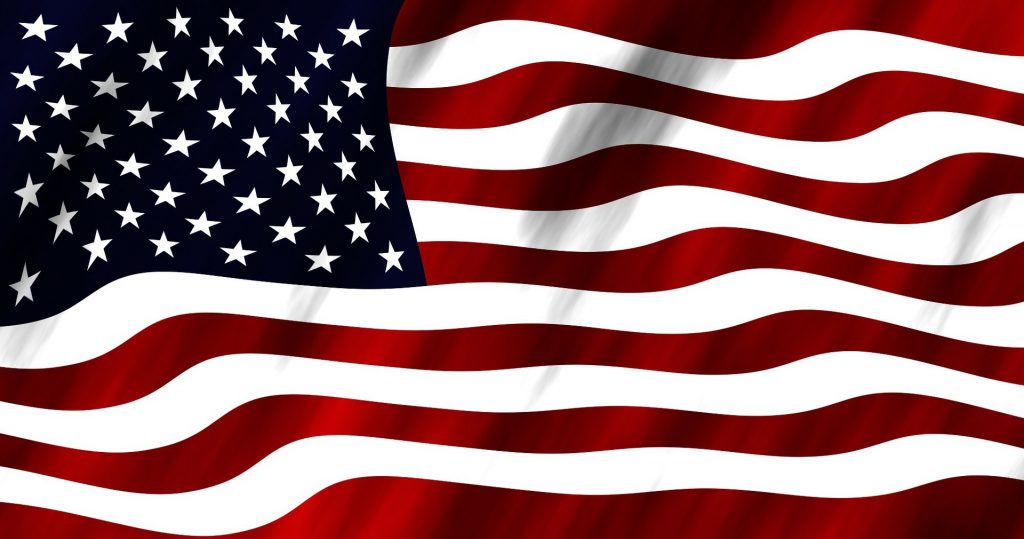 The U.S. House of Representatives Amends Federal Criminal Code with Passage of the Concealed Carry Reciprocity Act of 2017

This week, the U.S. House of Representatives passed the Concealed Carry Reciprocity Act of 2017. The bill allows qualified individuals to carry or possess handguns in another state that allows individuals to carry concealed firearms. To be qualified, an individual must meet three criteria. The criteria require that an individual must be eligible to possess, transport, or receive a firearm under federal law, carry a valid form of photo identification document, and carry a valid concealed carry permit issued by, or be eligible to, carry a concealed fire arm in, their state of residence.

“Your right to be safe, just like to drive, doesn’t end at the state line with arbitrary limits on travel. If you are a law-abiding citizen with a permit for a concealed carry- and you’d have to comply with a host state’s laws- you shouldn’t have to turn around every time you reach the bridge to Wisconsin,” said Congressman Jason Lewis of Minnesota’s 2nd District. “And to make sure that criminals and bad actors are not able to get these permits, we also ensure our background check system has the most accurate and up-to-date information from government agencies and the states.”

Passing with bipartisan support in a 231-198 vote, H.R. 38 eliminates many overlapping state laws that formed a makeshift solution to an issue that has wasted tax payers dollars while making law-abiding citizens criminals. In a article on their website titled “House Passes Concealed Carry Reciprocity,” the National Rifle Association’ Institute for Legislative Action (NRA-ILA) applauded the United States House of Representatives. Chris W. Cox, executive director, National Rifle Association Institute for Legislative Action said, “The Concealed Carry Reciprocity Act is the culmination of a 30-year movement recognizing the right of all law-abiding Americans to defend themselves, and their loved ones, including when they cross state lines.”

The bill also indicates that a qualified individual is not on federal probation for possessing a firearm in a school zone and cannot carry or possess the concealed handgun on federally owned land that is open to the public.

“As an ardent defender of the Second Amendment and the inalienable right of law-abiding U.S. citizens to keep and bear arms, I support legislation to facilitate the national reciprocity of concealed carry permits and privileges,” said Jim Hagedorn, Congressional Candidate from Minnesota’s 1st District. Hagedorn, who also supports the provisions of the bill that update the National Instant Criminal Background Check System and help block ineligible persons from purchasing or possessing firearms, won an A rating from the National Rifle Association during his 2016 race against Congressman Tim Walz.

Gun News Daily’s Will Ellis lays out the problem form his perspective in his recent article titled “IT’S TIME FOR CONCEALED CARRY RECIPROCITY.” In the article, he identifies the problem as the recognition of concealed carry permits issued elsewhere and cited the recent shooting at the Congressional Baseball Game as a prime example of why it needs to change. At the game, he says that many members of Congress that usually have a concealed weapon in their home state were unable to do so in the District of Columbia because they do not recognize concealed carry permits issued outside of their jurisdiction.

In a Letter to the Editor of Jersey Shore Online titled “Gun Privileges Should Cross State Lines,” the infamous case of Shaneen Allen was cited as another example of Gun Control gone wrong. Allen was arrested for believing her Pennsylvania concealed carry permit was valid in neighboring New Jersey. During a traffic stop, Allen informed the officer voluntarily that she had a firearm. Initially, she was arrested and charged with a felony, however, after national public scrutiny, the Attorney General of New Jersey revised the state policy for some firearms violations and Allen received a Pretrial Intervention Program before being pardoned by Governor Chris Christie.