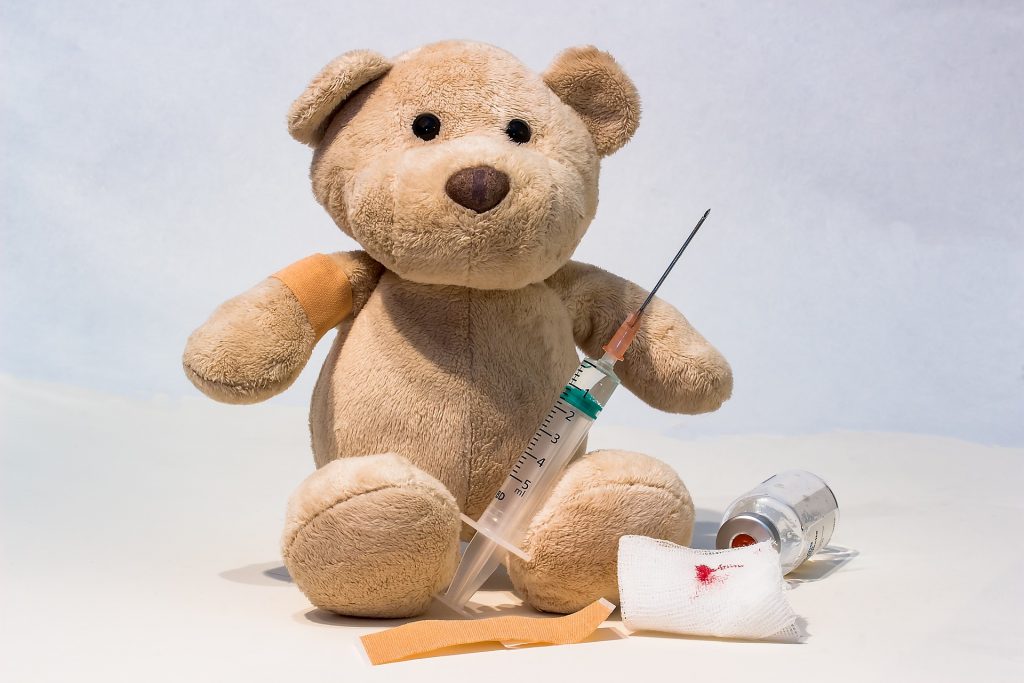 CHIP Program Helps Millions of People Across the Country and over 125,000 Children and Women in Minnesota

The Children’s Health Insurance Program (CHIP) provides low-cost health coverage to children in families that do not qualify for Medicaid and in some states, CHIP also covers pregnant women. The program was passed into law in 1997 under the Clinton Administration with significant Republican support. The original bill was set to last for 10 years and after two vetoes from then President George W. Bush for improper expansions, he signed a two year re-authorization in 2007 that extended the current SCHIP services at the time without expanding the program.

After the 2008 elections, SCHIP was reauthorized and expanded through 2013. In 2010, the passage of The Affordable Care Act included funding for the program through 2015 and in 2015 the law was reauthorized in the Medicare Access and CHIP Reauthorization Act of 2015.
Originally co-sponsored with House Energy and Commerce Committee Chairman Greg Walden (R-OR) and Subcommittee Chairman Michael Burgess (R-TX), the legislation provides short-term funding for the Minnesota Children’s Health Insurance Program (CHIP).

“I am proud to join Rep. Costello to introduce this responsible legislation and urge my colleagues in the Senate to take quick action to pass long-term CHIP re-authorization for Minnesotans and millions of families across the country,” said Tom Emmer, a two time Congressman representing Minnesota’s 6th District. According to Jennifer Brooks’ Star Tribune article titled “Clock ticking on CHIP funding,” Minnesota is risking costly federal penalties after using all of the $110 million dollars budgeted for the last year as well as much of the extra federal funding the state received.

Entering politics in 2004, Emmer was elected to the Minnesota House of Representatives where he served three consecutive terms before running for Governor in 2010. After the Governor’s race, Emmer entered the broadcast industry as a conservative radio host on Twin Cities News Talk AM1130 before being sworn into the U.S. House of Representatives in 2015.

The State CHIP Flexibility Act introduced last month is designed to give the state more flexibility to continue coverage for pregnant women while managing the complexity of current law, which imposes fines on states who utilize carry-over funds. Minnesota is one of two states in America that are subject to these penalties.

“Nearly 177,000 children in Pennsylvania and millions across the country utilize CHIP, making this a critically important program that we must keep fully operational. While it is unfortunate this legislation is necessary, we must bridge the funding gap, and I will continue to push for a long-term re-authorization of the program,” said, Rep. Costello.

According to Michael P. Rellahan’s recent article for the Times Herald titled “US Rep. Ryan Costello calls for passage of bill to shore up CHIP,” the CHIP re-authorization was extended after a party-line vote in The House, after negotiations over The Affordable Care Act stalled progress. Although the Senate Finance Committee worked to approve their version of the bill on October 3rd, the full Senate has yet to take action on it. The Senate’s version would extend the CHIP program for five years.

“This is my second vote to renew CHIP and stand up for our kids- and yet the Senate still has not acted. Their inaction does a disservice to families in Minnesota. This is urgent, and that’s why the House is again moving to provide the important resources and flexibility Minnesota needs for children’s health care,” said Jason Lewis, Congressman for Minnesota’s 2nd District. “As with CHIP, the House has already passed each of the appropriations bills to fund the government for 2018. The Senate has yet to act on these either. That’s why I supported a short-term extension while we work to address government funding for the coming year.”