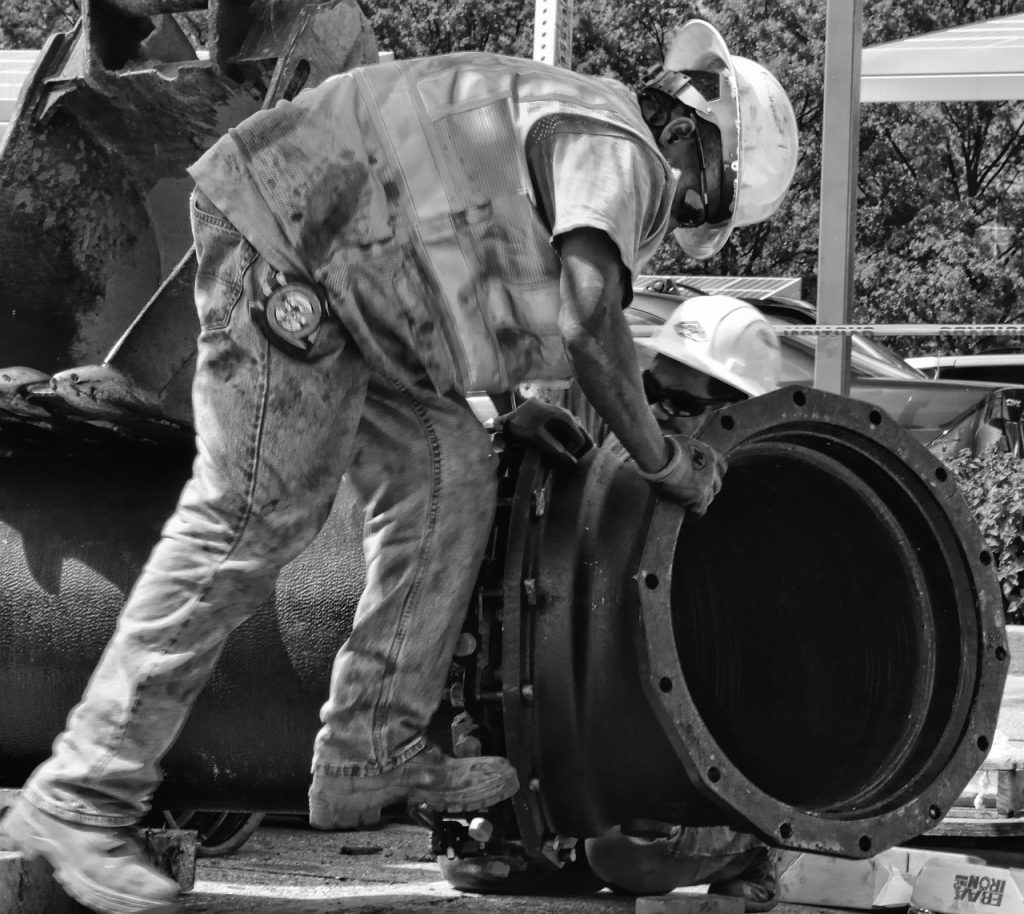 As Minnesota’s Governor Mark Dayton pushes for funding for overdue improvements to the state’s infrastructure, President Trump is telling Mayors to expect over $1.5 Trillion dollars in infrastructure investment over the next decade.

The U.S. Department of Transportation indicated in a 2016 release of road and bridge data that 1,513 of the 13,137 bridges in Minnesota are considered structurally deficient or obsolete, while 52% of the state’s roadways are in poor or mediocre condition.  The impact of the state’s roadways is illustrated in the costs associated with extra vehicle repairs the states motorists pay every year.  For the year 2013, these repairs cost a total of $797 million for all motorists in the state or $250 per motorist.

According to Ginger Gibson and David Shepardson’s article on Reuters titled “Trump administration’s infrastructure plan taking shape,” the plan may be previewed in the January 30th State of the Union address, with details to be provided afterwards.  Citing their sources, the article says the plan is to structure $200 billion in federal funding to encourage state, local, and private financing to repair the nation’s infrastructure, including bridges, highways, utilities, and other infrastructure projects.

“Our rural communities have connectivity needs that are not being met, limiting economic opportunity and growth.  Prioritizing direct funding support for broadband deployment in an infrastructure package will help close the digital divide and ensure our country maintains its global competitiveness.  Policies that encourage investment in communications infrastructure and streamline the deployment process will help speed up the deployment of high-speed broadband.”

jobs.  Another indicator of the need for broadband investment to be included in upcoming infrastructure funding are seen in the 2016 Broadband Progress Report released by the FCC.  The reports key findings indicate that 39 percent of rural Americans lack access 25 Mbps download/3 Mbps upload (25 Mbps/3 Mbps), the FCC’s existing benchmark speed for fixed services.

Rep. John Katko stated, “In Central New York and across the country, our infrastructure is crumbling. Bridges, roads, and ports have fallen into disrepair and states and local municipalities are not able to plan for the long-term. I was

proud to work in a bipartisan manner with Rep. Esty and members of the Problem Solvers Infrastructure Working Group to produce a comprehensive report detailing areas in which we can begin to work together to streamline processes and provide sustainable funding solutions. In doing so, we’ve signaled to President Trump, as well as leaders on both sides of the aisle in the House and Senate, that we are ready to work in a bipartisan manner to move our nation’s infrastructure forward.”

Infrastructure is complex issue that our country needs to work on and President Trump’s vision will be essential to leading our country to success.  He has set it as a priority and we expect to learn more in the coming weeks.  Here are a few ways you can stay involved and on top of this issue:

RIGHT NOW USA SUPERPAC is the driving force that helps elect candidates who believe in smaller government, less taxes, and those want to see our wages and economy grow. With your support we can create a future of endless opportunities for our families, our children, and our grandchildren. And the future starts Right Now!

Our mission is to move the country forward, to be the driving force of leading and growing.  With your support we can create a future of endless opportunities for our families, our children, and our grandchildren.  And the future starts Right Now!