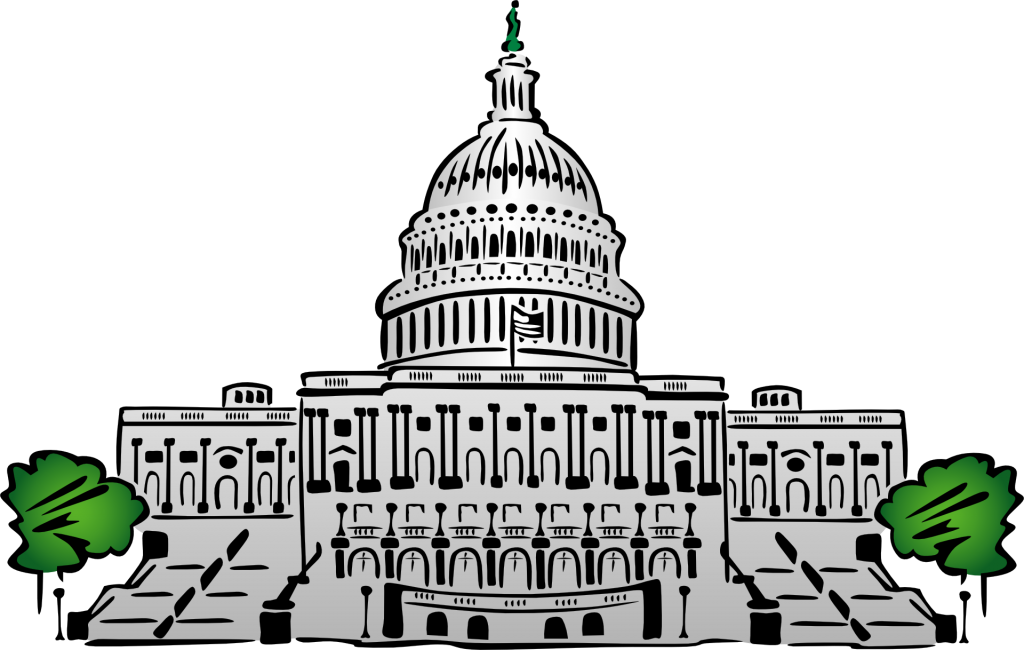 Everything You Should Know About Super PACs

Before they became “super”, Super PACs were just PACs. PACs, which stands for Political Action Committee, have been around for years, since 1944. Emily’s list, National Association of Realtors, and National Beer Wholesalers Association are a just a few examples of PACs. You’ve probably heard of them and didn’t even realize what they were! PACs were designed to support one specific candidate or political party and are heavily regulated by law. In 2010 everything changed, and Super PACS were made possible by two judicial decisions. The result: the court struck down all caps on the amount of money a person could give to a PAC and declared that corporations and unions could also make donations, resulting in the creation of Super PACs.

So How Exactly is a Super PAC Different From a PAC?

PACs are designed to support one candidate or political party, and their money goes directly to a candidate’s campaign. PACs have a strict rule book they must follow: donors to the PAC are not allowed to donate more than $2,500. Corporations and unions are not allowed to make donations at all, and the PAC itself limits donations to $5,000 per candidate.

They’re Super for a Reason

While they cannot directly work with a candidate or campaign, Super PACs can spend their money in support of parties, candidates, or political causes. That means Super PACs can spend unlimited amounts on advertising (think the TV ads that end with “this was not authorized or financed by candidate’s name”). Super PAC’s are not limited by donations and can raise unlimited amounts of money, so they are able to share influential and powerful messages.

I’m Bored – Why Should I Care?

Candidates want your vote, but they also need money. The money Super PACs raise help win elections on all levels, and many argue that Super PACs are far more efficient than groups formed in the U.S. House or Senate.

What Does RIGHT NOW USA do with its Donations?

RIGHT NOW USA Super PAC helps raise money for Libertarian and Conservative causes to educate voters on the issues our country is facing. It is Right Now USA’s mission to give a voice to Mr. and Mrs. Mainstreet who have given up on politics because nobody would listen to them. Specifically, we want to support those candidates that value; Smaller Government, Lower Taxes, Private Property Rights, and American Prosperity.

If you don’t have time to knock on doors, volunteer in a call center, or research every candidate; then a Super PAC is a great way to start! When there are so many candidates who impact your wallet, city, schools, and home; Super PACs give you a voice. RIGHT NOW USA is driven by the every day American. Our goal is to give small donors a big voice!