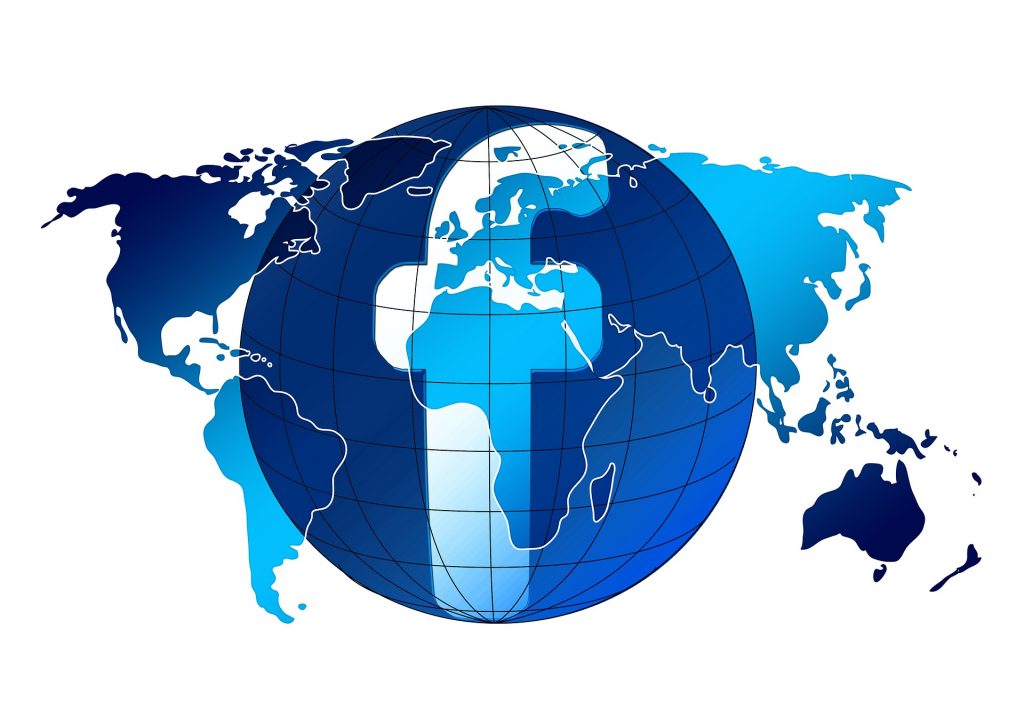 Did You know What Facebook Does with Your Data?

Facebook recently suspended Strategic Communication Laboratories and their subsidiary Cambridge Analytica from Facebook for not complying with their order to delete data gathered through an academic research study that was ultimately used to assist the Trump campaign.

An Editorial article on Investor’s Business Daily titled “Funny, When Obama Harvested Facebook Data On Millions Of Users To Win In 2012, Everyone Cheered,” the mystery behind the Cambridge Analytica story is uncovered. According to the article, a professor at Cambridge University created an app in 2014 that used a personality quiz to gather some of the data of 270,000 user’s Facebook information and data from their friends using a process called web scrapping. This data set grew from 270,000 into the tens of millions by the end of the study. Cambridge Analytica, a consulting firm, paid for the research and later worked for the Trump campaign during the primaries, but not the general election as the Trump campaign used the more accurate RNC data.

According to Wikipedia, web scrapping is the automated process of data mining or collecting data from the world wide web using an Application Programming Interface (API). As web pages are built for the end user using text-based mark-up languages, they contain a wide variety of useful information users do not see. A web scrapper can extract this information by automatically downloading the page’s data for processing later.

The Telegraph’s Sarah Knapton’s article titled “Facebook knows you better than your members of your own family,” explains how this data is used. She explains in her article that by analyzing self-reported personality scores for the psychological traits of openness, conscientiousness, extroversion, agreeableness, and neuroticism; researchers can create algorithms that can accurately use Facebook interactions to predict personalities. According to the article, with between 70 and 150 likes, the algorithms can predict personalities and behavior better than a person’s roommates, colleagues, or family. 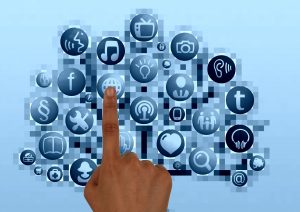 While using psychographic information to target people is not new, Cambridge Analytica wanted to reconstruct the data so it could be manipulated outside of the Facebook data interface and combined with voter data files to target the right voters with exactly the right messages, explained Colin Delany in a recent article on Epolitics.com titled “Don’t Give Cambridge Analytica Too Much Credit.” These combined data profiles can be used to understand a person’s potential to vote for a certain party or political candidate according to the article on Zero Hedge titled “The Problem Is Facebook, Not Cambridge Analytica” by Tyler Druden. 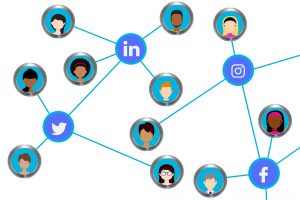 In 2012, Facebook data played a large role in President Obama’s presidential campaign. The Obama campaign was able to gain permission to leverage 1 million of their follower’s Facebook friend lists. It has been reported that this base group of 1 million followers had an average friend list size of 190 people, meaning the final data set for their database was in the range of 190 million profiles. In a 2012 article for Time titled “Friended: How the Obama Campaign Connected with Young Voters,” Michael Scherer explains the concept of targeted sharing. In practice, the campaign sent followers who had signed up for the app messages requesting users share content with targeted friends and family by clicking a button.

Carol Davidson, a former Obama Campaign Media Director, recently said that “Facebook was surprised they were able to suck out the whole social graph and didn’t try to stop them once they knew what they were doing”. A recent article in the Daily Mail by Hannah Perry and Chris Spargo titled “They were on our side’: Obama campaign director reveals Facebook ALLOWED them to mine American users’ profiles in 2012 because they were supportive of the Democrats,” explains that Facebook uses 98 data points to create complete consumer profiles that enable advertisers to target the social network’s users with precision.

What does all this mean for you?

In the digital age, consumers need to be aware of their digital footprint. Fox News listed 5 key tips in their recent article by Will Nicol titled “Here are five tips to keep your data private on Facebook.” Here are our top seven tips for managing your digital data:

RIGHT NOW USA SUPERPAC is the driving force that helps elect candidates who believe in smaller government, less taxes, and those who want to see our wages and economy grow. With your support we can create a future of endless opportunities for our families, our children, and our grandchildren. And the future starts Right Now!