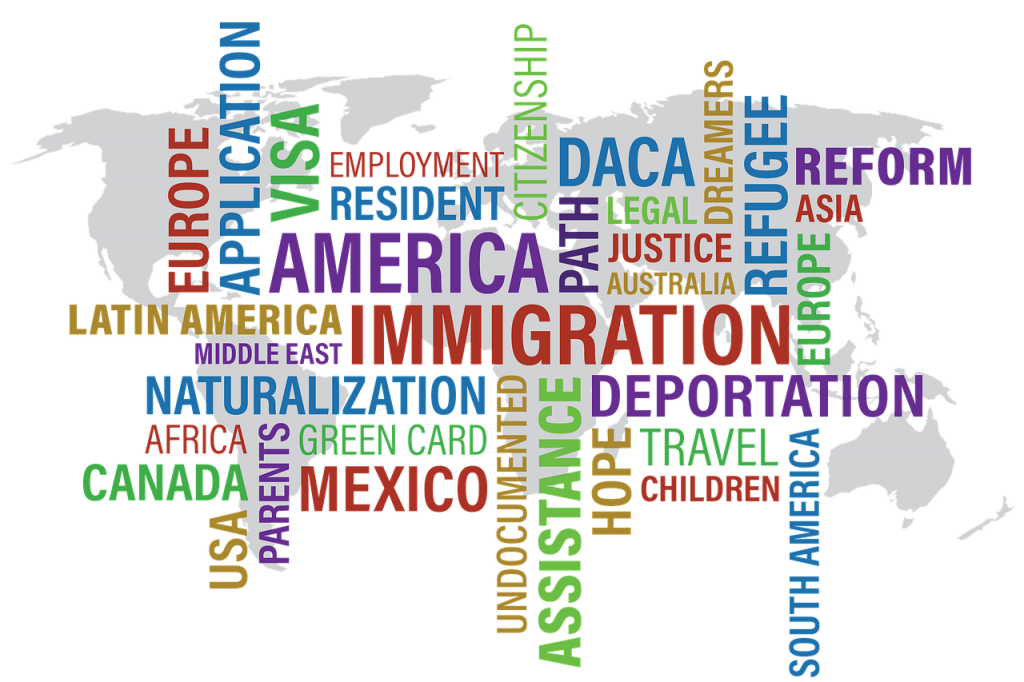 As Minnesota enters the race to host an immigration detention center, Immigration and Customs Enforcement sweeps net 15 arrests in Minnesota, and President Donald Trump makes remarks to a roundtable of leaders from the state of California  on the impact of sanctuary jurisdictions on our nation’s security and safety.

According to Wikipedia, sanctuary cities are municipal jurisdictions that limit cooperation with federal law enforcement on the enforcement of immigration issues. These jurisdictions believe their defiant stance reduces the fear of deportation or family break ups among people who are in the country illegally, and encourage them to work with law enforcement on solving community issues. A new report by the Federation For American Immigration Reform (FAIR) titled “Sanctuary Jurisdictions Nearly Double Since President Trump Promised to Enforce Our Immigration Laws,” tracks the rapid growth of sanctuary jurisdictions to 564 today, compared to 338 in 2016. While the situation is disheartening, President Trump is remaining resolute.

During the roundtable, President Trump outlined some of the biggest challenges facing federal law enforcement and the impact of sanctuary jurisdictions on the country’s safety and security. In his remarks, President Trump focused on the root of the problem, including failed policies such as catch and release, telling participants; “Catch and release — think of it. We catch somebody, we find out they’re criminals. We end up having to release them, and they go into our society.”

He went on to describe several incidents in California where illegal immigrants with lengthy criminal records committed horrible acts of crime, including violent crimes such as homicides. “The state of California’s attempts to nullify federal law have sparked a rebellion by patriotic citizens who want their families protected and their borders secured,” said President Trump. “They want border security. They want protection. That’s what we’re all about.”

In an interesting article from 2017 by W. James Antle III on The American Conservative titled “Sanctuary Cities of Defiance, Another front in the post-election ‘resistance.’,” some of the impact of sanctuary cities are explained and the results are shocking. According to the article, in the close to 300 municipalities considered sanctuary cities in the USA in mid 2017, only 68% of federal immigration detainer orders were enforced because the subjects were in local custody for non-immigration related offenses.

A statement from the White House on March 13, 2018 titled “What You Need to Know About Sanctuary Cities,” several examples of the effect of California’s sanctuary policies are explained, and they all follow a similar pattern: Illegal immigrants are committing violent crimes and are not held fully accountable for their actions. So far, immigration enforcement has been a critical area of focus for the Trump administration, and so far the extra effort is paying off. According to a fact sheet released by the White House on March 20, 2018 titled “Sanctuary Cities Undermine Law Enforcement and Endanger Our Communities,” there have been 140,000 administrative arrests and more than 225,000 removals during the 2017 fiscal year.

While California and other sanctuary jurisdictions obstruct federal efforts to remove dangerous criminal aliens from our communities, we need to make sure we hold our elected representatives accountable to ensure they represent our values. Here are three ways you can help push through changes on immigration policy to keep our country safe: