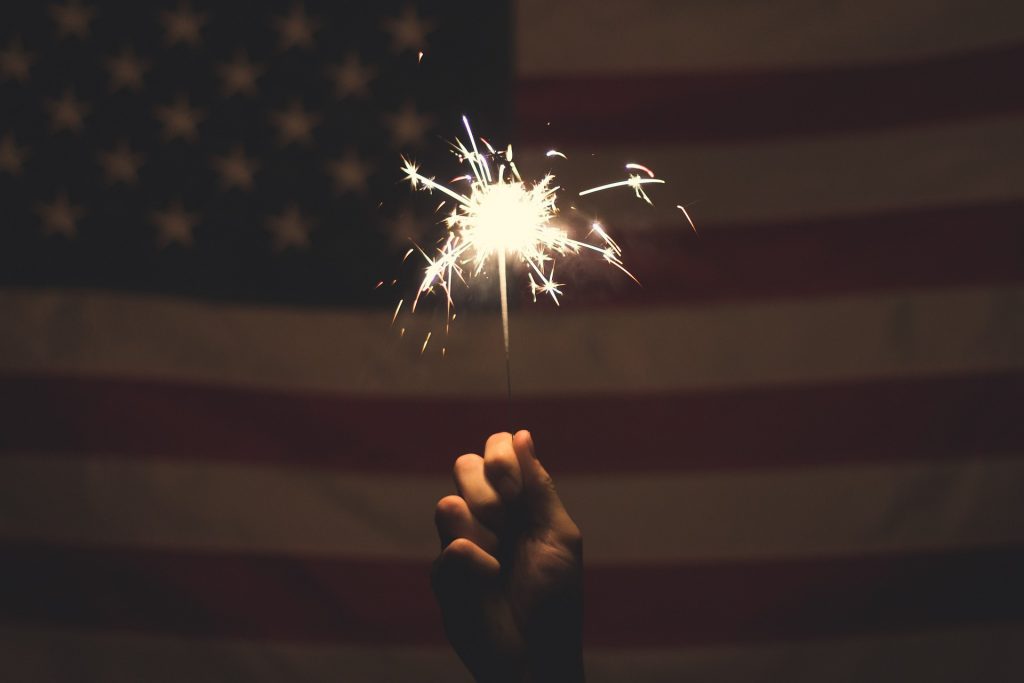 As the ACLU files lawsuit after lawsuit to try to stop the Commerce Department from adding the citizenship question to the 2020 census, 16 states have requested that the Census Bureau add the question.

As John Baker put it in his recent article featured in THE HILL titled “The importance of answering the citizenship question on the census,” having a reliable tally of the “citizen, voting age population” is needed in order for states to manage redistricting processes and to protect against voter dilution. According to Wikipedia, redistricting is the process of drawing electoral district boundaries. In most states, the responsibility of redistricting rests with the state legislature, however, some states have redistricting commissions or a specified representative that manages the process.

The U.S. Department of Commerce began looking at adding the question in response to a request form the U.S. Department of Justice (DOJ) to reinstate the question in order to better support the DOJ’s efforts to enforce the Voting Rights Act. The Voting Rights Act (VRA) was established in 1965 and is designed to prevent voter discrimination. The VRA prohibits literacy and other test devices as a prerequisite for voting, requires jurisdictions with

The states supporting the addition of the citizenship question include Alabama, Arkansas, Florida, Georgia, Indiana, Kansas, Kentucky, Louisiana, Michigan, Mississippi, Nebraska, Oklahoma, South Carolina, Tennessee, and Texas. In the state’s brief in support of the U.S. Department of Commerce, they cite the need for superior data on the citizen voting age as a primary benefit of the addition of the question and state that the data will enable them to better comply with the VRA.  Their brief went further, arguing that citizenship has long been a hallmark of civic participation and that “the lack of reliable data on citizenship degrade each citizen’s right to participate in free and fair elections” (New York vs U.S. Dep’t of Commerce Case No. 1:18-cv-2921 (JMF) P.11).

Attorney General Mike Hunter who is leading the multi-state coalition supporting the addition of the citizenship question recently said: “For the census to not collect data about citizenship makes no sense. Those opposing the question stand to disadvantage minority communities and make fair legislative redistricting more difficult. Further, the fear that data could be used for other purposes than analyzing the population are groundless. All responses are protected by the law and cannot be used for other purposes. Improper use of the census information is punishable by fines and prison time. Those spreading fear about the citizenship question should instead be informing people about the facts: no adverse legal action can result from truthfully answering the census.”

Voting rights and citizenship are core components of a strong and vibrant democracy.  In order to protect our elections and ensure that we have accurate data for managing election districts, we must begin by collecting data relevant to preserving our values. This starts with understanding our citizenship voting age population.

If you want to help to make sure we protect out democracy, reach out to your local representatives and make sure your voice is heard, stay up to date on the latest developments with the census questionnaire, and get involved with RightNow USA to get your voice heard. Here are five ways you can get involved: